Nov 6, 2017 – Kennesaw State University’s Southern Polytechnic College of Engineering and Engineering Technology (SPCEET) students are scholars you would appreciate. Oftentimes, they are married with a family and still pursue their education, on a full-time basis – while holding down a job.

While today’s students carry on many of SPCEET’s traditions, the cost of their education is certainly higher than it used to be. In Georgia, full-time undergraduate students (12 or more credit hours per semester) currently pay $4,476 per semester in tuition and fees.

Join us in supporting our students and programs by:

Oct 25, 2017 – Systems & Industrial professor, Dr. Christina Scherrer took here undergraduate logistics students on a tour of the Anheuser-Busch facility in Cartersville, GA. Students had the opportunity to walk around the facility and get a real-world experience of the industry.

Oct 13, 2017 – KSU juniors and officers of the Association of Energy Engineers (AEE) student chapter, Addie Thornton (President, Civil Engineering major and Construction Management minor) and Adam Minor (Vice President, Construction Management major with a concentration in Land Development), recently attended the World Energy Engineering Congress (WEEC), held at the Georgia World Congress Center September 27-29, 2017, where they each were presented with a $1,000 AEE scholarship and had the opportunity to meet former President George W. Bush. Adam is a U.S. Marine Corps veteran who served under President Bush.

The KSU AEE student chapter is an organization which enables students to promote the scientific and educational interests in the fields sustainability and energy by offering informational meetings with industry professionals, scholarships, internships, conferences and certification opportunities.

Addie and Adam have worked diligently to grow the new student chapter, which began in October 2016, under the supervision of their advisor, Prof. Jacqueline Stephens, with additional guidance from Darrel Sandlin and Dan Shabo from the local Georgia AEE chapter. 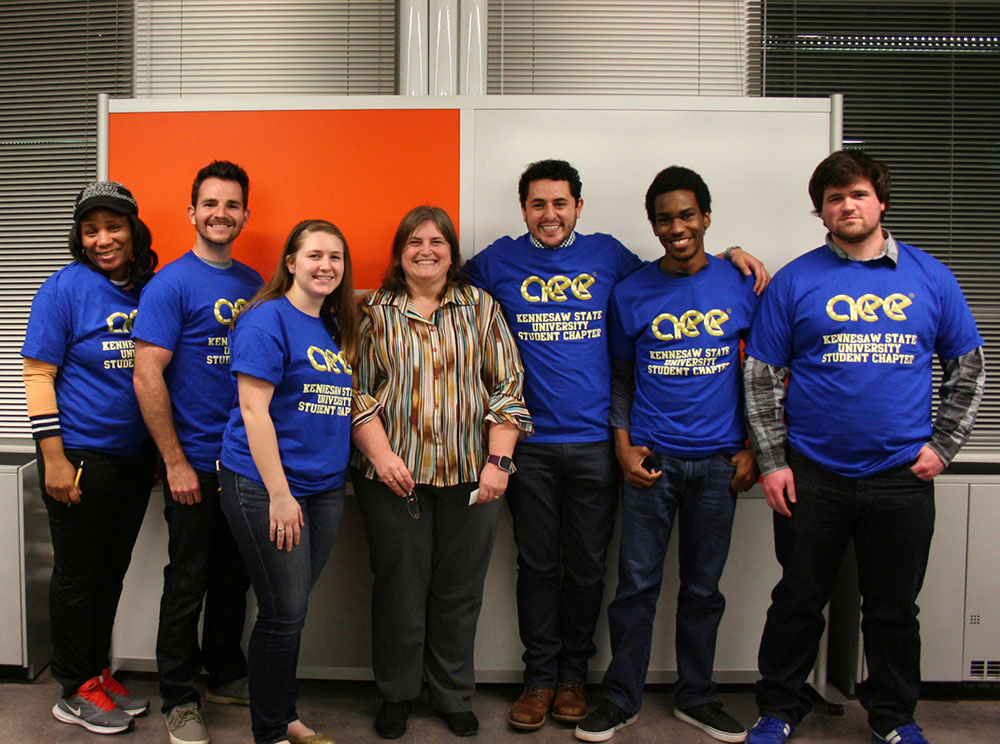 On October 16th KSU AEE will tour the Dekalb County Landfill to learn about how methane gas can be converted to energy.

Sep 29, 2017 – Dr. Christina Scherrer has been selected as a recipient of the 2017 Outstanding Research and Creative Activity Award. She is a professor in the Systems and Industrial Engineering department in the Southern Polytechnic College of Engineering and Engineering Technology and has been faculty since 2005.

Christina Scherrer’s primary research has been in the application of industrial engineering to the public sector, especially public health. Federal and state agencies, state dental directors, and the governor’s office to inform policy – both in Georgia and nationally have used her work. She has collaborated with the Centers for Disease Control and with the Georgia Health Policy Center. Recently she served on a systematic review for the Community Preventive Services Task Force of the cost effectiveness of school based dental sealant programs.

The Outstanding Research and Creative Activity Awards are designed to encourage, reward, and publicly acknowledge sustained excellence in research and creative activity by members of Kennesaw State University’s faculty. The award recognizes excellence in the visual and performing arts, in the publication of scholarly work, in the completion of research and sponsored projects, and in the development of new and innovative ideas in research, and creative activities.

Any full-time teaching faculty with an earned terminal degree and minimum of 5 years of service at Kennesaw State University, with a total of 10 years of higher education experience, is eligible to apply for the award. Each award consists of $10,000 and a plaque, with up to eight awards presented annually.

To be awarded, the candidate must demonstrate a sustained record of research or creative activity and an impact on his or her field of study. The selection committee looks for originality, creativity, productivity, and for an outstanding body of scholarly or creative activities that has gained national and international recognition.

Dr. Christina Scherrer was recognized at the University’s annual Honors and Awards Ceremony at the beginning of fall semester, for Engineering Applications. 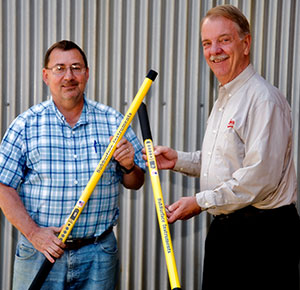 This gift of equipment will benefit students in their hands-on fieldwork as they progress toward their B.S. degree in Surveying and Mapping, the only BS program for surveying offered in the state of Georgia. 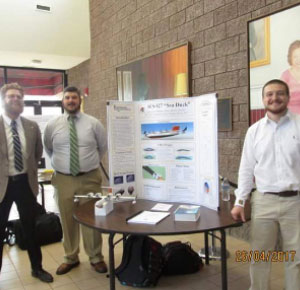 Sep 5, 2017 – The American Institute of Aeronautics and Astronautics (AIAA) holds an annual student aircraft design competition. This competition has several categories – for undergraduate and graduate students. In Spring 2017, a group of three Kennesaw State University (KSU) students, pursuing minor in Aerospace Engineering, submitted their design for the competition. They designed a multi-mission amphibian aircraft that is capable of taking off and landing from water or ground and accomplish three pre-defined missions. As part of their design, the students built Computer Aided Design (CAD) models and performed Computational Fluid Dynamic (CFD) analysis as well as multiple other disciplinary analyses. Dozens of teams from all over the world submit their designs for the competition. The KSU team designed their aircraft as part of their senior design project and won an overall second place award – in the undergraduate category submitted. The award comes with cash prizes and certificates.

KSU offers a minor in Aerospace Engineering, which is open to all engineering students. 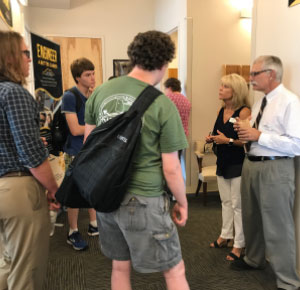 Students were able to interact with other students and become acquainted with fellow professors in the department. They were also able to ask questions about the new major as well as view the projects displayed around the department. “I really appreciate this opportunity to meet with the faculty and staff. This is exciting,” said one of the student visitors. This celebration included refreshments and a chance for students to win awesome prizes, like a Raspberry Pi! 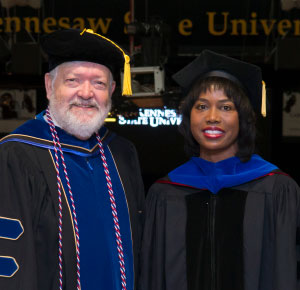 Dot Harris graduated from the University of South Carolina with a B.S. in Electrical Engineering and earned her M.S. in Technology Management from Southern Polytechnic State University.

She has more than 25 years of leadership in corporate America, ranging from engineer to corporate officer. From April 2012 through January 2017, Dot served as the Director of the Office of Economic Impact and Diversity at the U.S. Department of Energy under President Barack Obama. She also served in an assistant secretary level position at the Department of Energy. 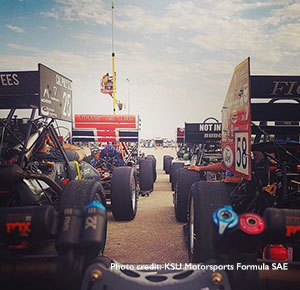